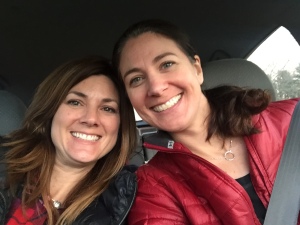 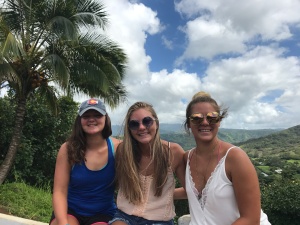 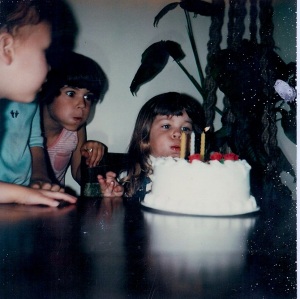 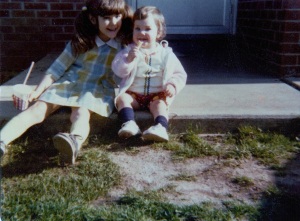 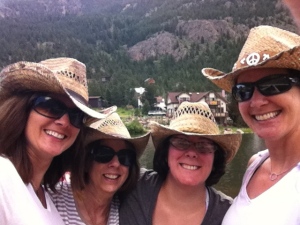 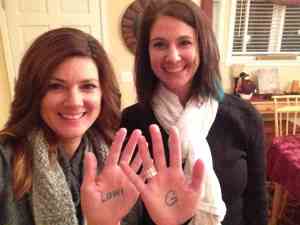 Lowi recently shared with you the quirky thing called familioect. How each family has its own little microcosm and language.
Ours is no different. As she shared, we are the proud namers of the wiggy tail holder. Fun fact, when we were in the planning stages of our blog we considered wiggy tails as the name.

But, believe it or not, someone had beat us to the domain name.

Our family traffics in many other oddities but we are no exception.
My good friend, Jill, and her family likes to call the staircase railing, a randle. You know, a mix between railing and handle. They also called the TV remote, a merote. You know you’ve been friends for a while when you are privy to these familial peculiarities.

I’ve been thinking about this and I believe our family has a few more language idiosyncrasies that are special to us.

For a period, when my sister was having a little trouble in school, my parents took to changing how we referred to grades. Instead of As, Bs, Cs, Ds and Fs. It was apples, bats, cats, dogs and frogs. It made things sound so much better when you had a cat instead of a C. And who doesn’t like a frog?

We also have sayings that have been around so long, you don’t even have to say the whole thing.

We particularly enjoyed that many of you shared your family languages with us on the blog and on Facebook. They are great.

Check them out below if you missed them:

Mary shared, “We have a few, but the most famous is ‘the fur’ for any blanket, furry or not.”

Maureen said,  “Our son Patrick came up with the word ‘ambercachment’. His word for predicament. Still use it today.”

Susan offered up, “I LOVE this! We have ungrella (for umbrella), pusgets (spaghetti) these were from Gretel, and granddaughter Sonoma gave us her first word-Bup (for her dog, Stanley) and all dogs were and are Bups!”