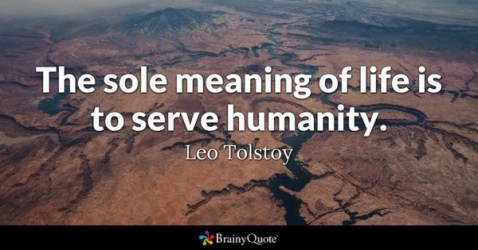 When you have a daily blog you find that what you have decided or pondered to write about isn’t always fitting for the world around you. A couple of weeks ago, we are all set to tell you about my bad testing experience and then quickly we realized that with Hurricane Irma headed toward Florida, September 11th Remembrance, and all the heartache following Hurricane Harvey that our silly blog would have been seen as insensitive or at the very least tone deaf.

All that to say that today we intended to share inspiration or ways we’ve been inspired, as we do on Tuesdays, and yet you turn on the TV and you see true, raw horror about what’s now happened in Las Vegas. Add to that the unexpected death of Tom Petty and you really start to wonder if you should leave your house, if you should ever stop wearing yoga pants and if there’s a reason to watch anything but Netflix or Hulu?

We are not typically ones to talk about politics on our blog and to be clear most things are misconstrued as political when they really are about humanity.

This is about salvaging our humanity.

What are we doing?

What is happening to us?

How did we, as a culture, as a nation, get here?

We all have to be willing to have a little skin in the game. We have to be willing, potentially, to make some compromises for the greater good. I don’t know what those are. I promise you I do not have any answers.

But I think back to all of the Prayers for ________  posts we’ve all shared on social media in the last couple of years and the list is mind-boggling. And yet what’s more disturbing is that I have pushed so many of them far from my mind. I had trouble coming up with all of these. Truth be told I had to google them to jog my memory. Worse yet these are only the ones we report on. We report far less on the terror events that happen in third-world countries or in impoverished communities:

Friends, I am tired. I am exhausted by the world, by fear, by hate, by this idea that if we don’t like what someone else is saying we must somehow end them. We have to be able to engage in civil, useful, productive discourse. We have utterly lost that skill. And I am talking about myself as well. I often listen only as a means to respond. I don’t always listen to understand.

We are systematically losing our soul. We are one terror event after the next losing our humanity and not because we somehow participated in these acts but because we all became numb. We became desensitized. We became immune.

I don’t know what we do about this. I really don’t. Maybe the first step is not turning away, not distracting, not numbing out, staying sensitive, staying vulnerable. That’s the best and hardest part of being human, let’s not surrender it to terror.